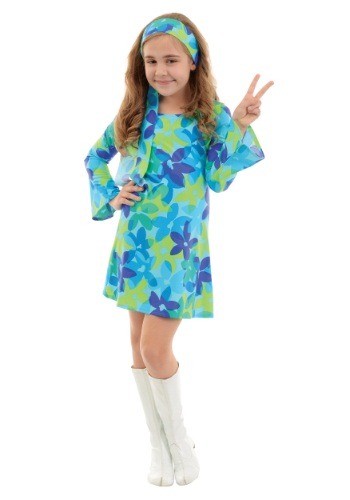 Look, we’ll level with you: There’s a lot about the ‘60s that you might not wanna share with your kids. But there’s also some really cool, radical happenings that are too far-out not to share!

For instance, back in New York during the late 1960s - when the cultural revolution was sweeping through the free world - a group of young female researchers at Newsweek banded together to make their voices heard and ensure their talent was recognized. This was back when women in the newsroom are relegated to low-level positions, primarily in Research. They were paid much lower than their male counterparts, even if they were more educated and, arguably, more talented. Also at issue was the fact that their writing was not recognized: On the rare occasions when a female researcher's writing was openly accepted, the story was nonetheless published under the man's name only. In fact, women could not be hired as reporters at all at Newsweek, despite the Civil Rights Act of 1964 that mad it illegal to discriminate in the workplace based on race or gender. Thus, the women banded together to file a revolutionary discrimination suit - an Equal Employment Opportunity Commission (EEOC) complaint - against Newsweek, and won! Many of them went onto have stunning and accomplished careers in journalism, and one, Lynn Povich, even went on to become the magazine’s first female senior editor five years after the lawsuit was filed.

Which is super cool, right?! We love that story! And if you've got a girl who loves being the sign o' the times, too, then she's going to love this Child Harmony Hippie Costume. The pretty floral print minidress with bell sleeves comes with a rectangular scarf she can tie around her neck or hair. Add some white go-go boots, and she'll be ready to start her own revolution!