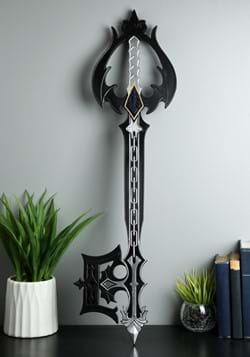 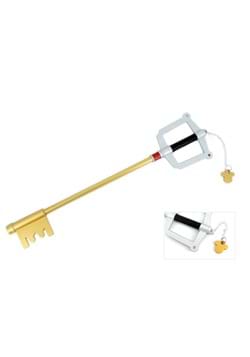 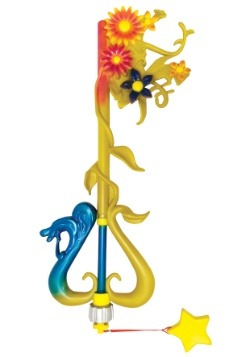 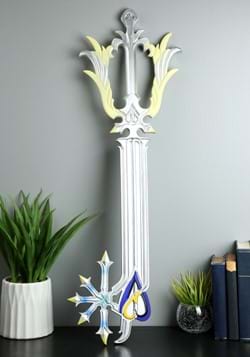 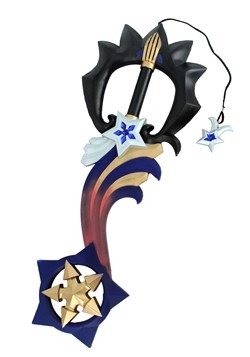 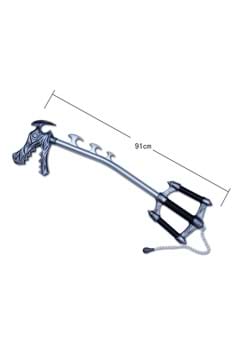 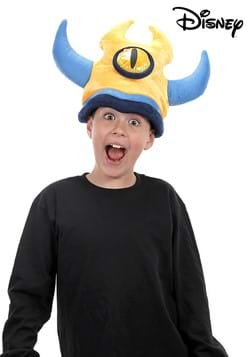 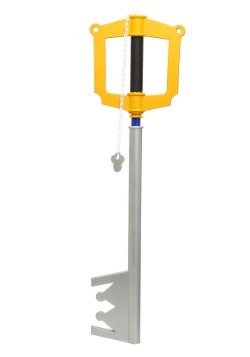 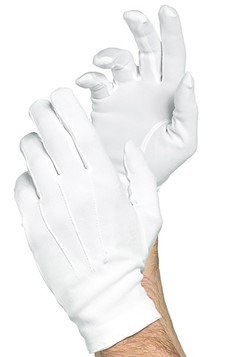 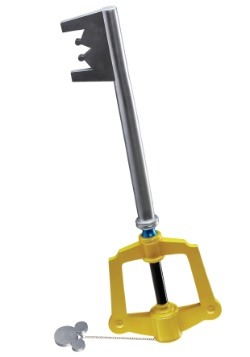 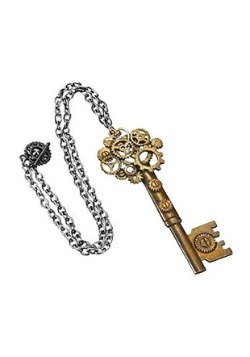 Coming Soon
Made By Us Exclusive 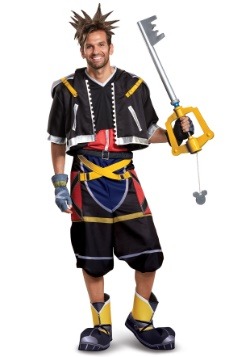 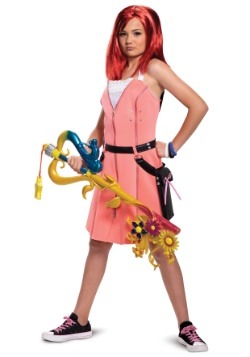 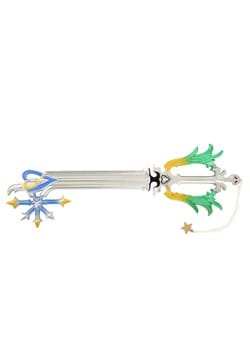 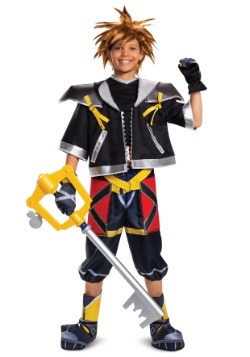 Whether you're a fan of all things Square Enix like Final Fantasy, or you've always loved everything Disney, you're likely a huge fan of the unlikely but incredible video games series, Kingdom Hearts. Join heroes Sora and Roxas on their adventures through the world of Disney in search of lost hearts as they seek to take down the Heartless! Mickey, Donald, and Goofy are here to help you and, of course, never forget your trusty Keyblade!

Board your Gummi ship, say goodbye to Traverse Town, and head out on a mysterious adventure with Goofy and Donald as you seek out the Heartless! Be glad you've got your Keyblade with you so you can unlock those worlds and bring peace back to the people that live there. Even more fun for Disney fans, all the folks living in those worlds are from classic Disney and Pixar animated films!

A Kingdom Hearts costume will transform you into one of the beloved characters from the Square series that now spans many many games across different platforms, including the latest Kingdom Hearts III. While the story has been a roller coaster to be sure, we know that everyone will love becoming the hero with a Kingdom Hearts Sora costume. He is our main hero in the title series and obviously a fan favorite.

Even if you're heading out to the big comic convention in Kingdom Hearts cosplay and you've handmade your entire costume (if so, you rock because that's so much work!) you may like to browse our selection of various Keyblade accessories. They come in the classic version that is iconic from the very first game to other evolved versions that come from the various worlds found in the game. Your Sora cosplay just isn't complete until you find the right Keyblade to top off the look!

There are so many more Kingdom Hearts characters to choose from than just Sora, Donald, or Goofy. One of the best parts of the series is that it takes characters from Disney and Square games and mixes them together with brand new characters that fans of the series have grown to love. With a Kingdom Hearts Roxas costume you can play him as his regular "nobody" self (he was actually created from Sora) or you can go as him in a dark cloak as a member of the mysterious Organization XIII! Whichever you choose you'll have to watch out for any Heartless cosplayers out there.

But what Kingdom Hearts costume group would be complete without at least one Kingdom Hearts Kairi costume? She is the reason Sora is on his journey in the first place! She's a princess who has had her heart stolen. That means there's only one thing left to do... get it back!

Fans of the video game series are going to love becoming all their favorite characters and cosplaying at the big conventions this year when they start with our Kingdom Hearts costumes. Now get ready to power up that Gummi ship and discover a whole new world!