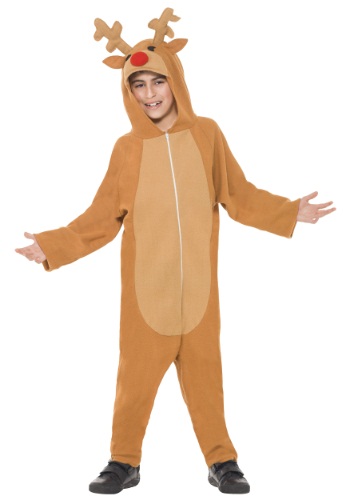 Are you one of those negative Nancys who says that Santa isn’t real? If you are then we totally respect your opinion, but you’re wrong and you should be ashamed of yourself. How can you ignore all the evidence? Santa’s at, like, every shopping mall each year. You can go see him for yourself. He also uses the same wrapping paper as your mom, so he must go shopping at the same store as her. And where do you think those presents all come from? The Easter Bunny? That’s the wrong holiday, buster. Case closed.

Maybe you think it’s impossible to visit billions of people in one night, but that’s where you’re wrong again. Santa can do it because he has magic reindeer. These spectacular ungulates don’t obey the laws of physics, because obeying laws is for squares. If you don’t like it then good luck, because magic reindeer can pull several thousand tons of cargo at the speed of light. That’s not an animal we’d want to try to stop, let alone put in a sour mood.

If you’re spectacular too then you get to wear the awesome and universally coveted Reindeer Costume. It’s soft, cozy, and easy to put on, so you’ll be ready to step in to help out Santa if he calls on you. But stay off the roof when you wear this, it’s dangerous up there and you might bump the TV antenna and we’ll miss our shows.