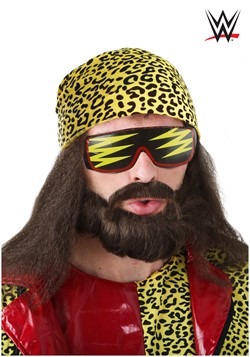 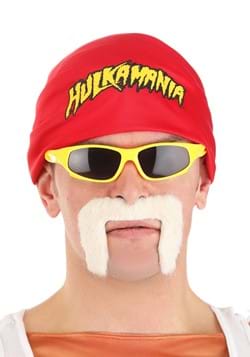 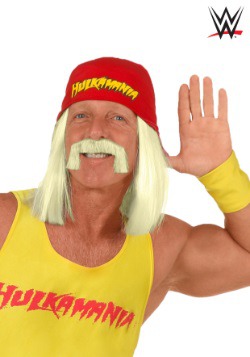 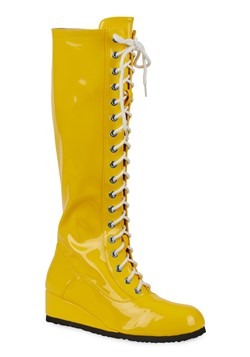 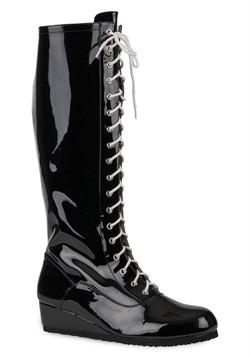 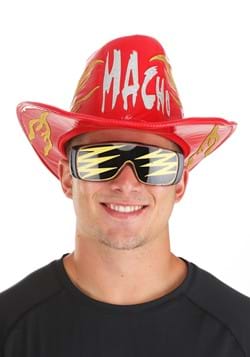 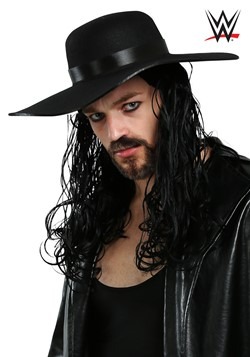 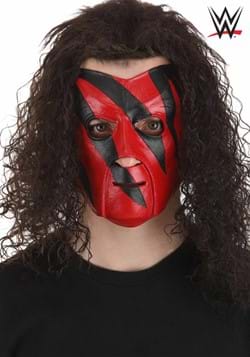 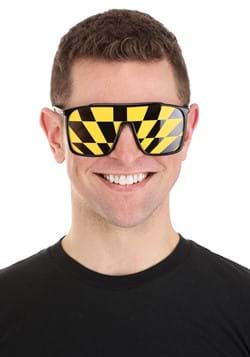 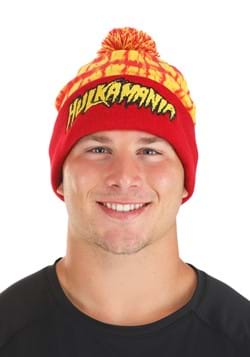 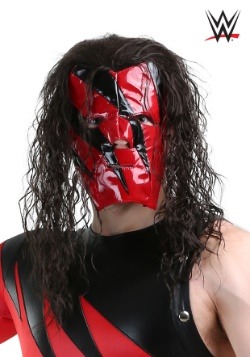 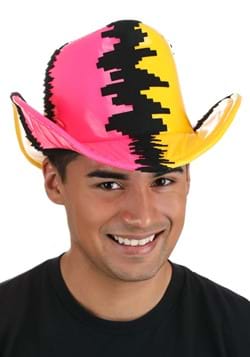 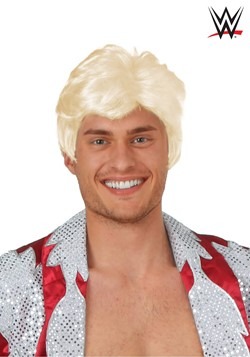 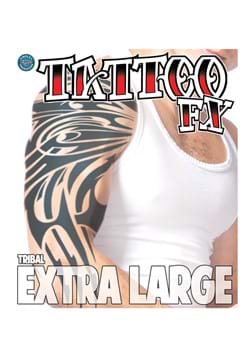 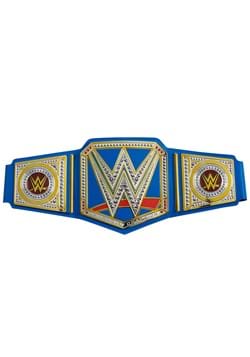 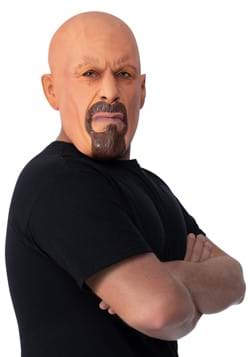 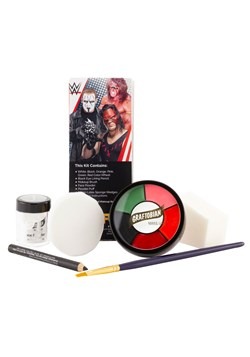 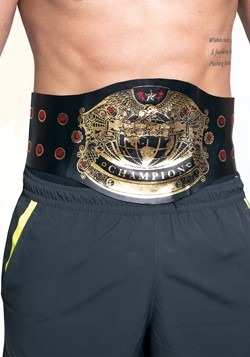 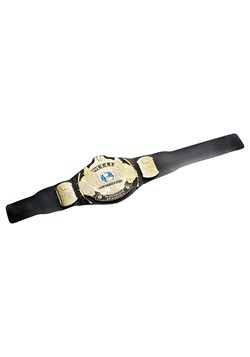 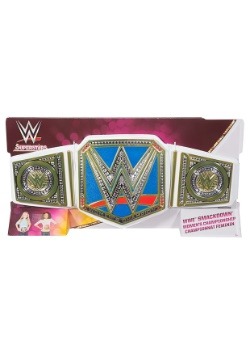 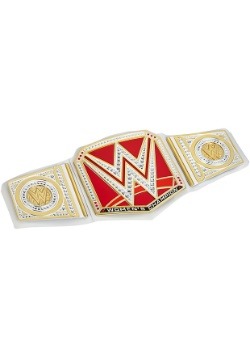 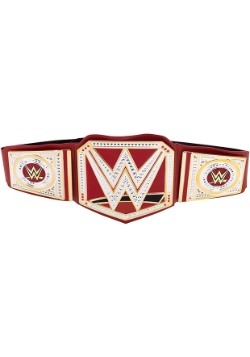 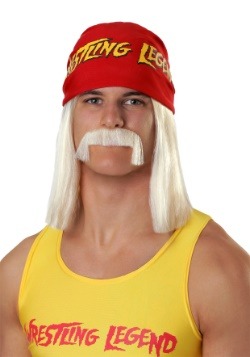 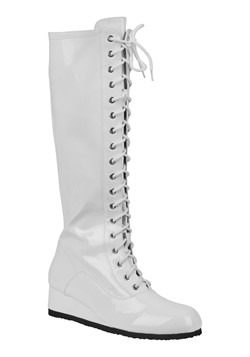 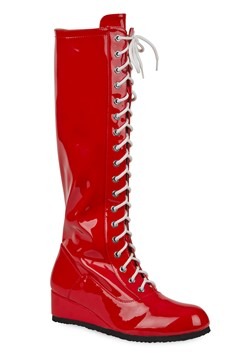 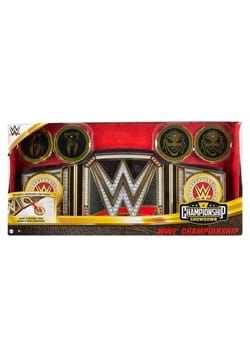 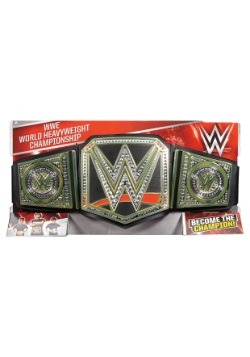 Have you ever wondered what it would be like to be a real WWE star? We've spent most of our life imagining what it would be like! The feeling of adrenaline as you leap from the ropes to deliver a crushing finishing move on your biggest rival. The roar of the crowd as you emerge from the ring, victorious! The TV cameras delivering your exploits to millions of fans across the world. Yeah, being a WWE superstar? It's basically a dream come true. Unfortunately for most of us, we don't have the time to dedicate to the training that it requires to become a wrestler, but that doesn't mean you have to give up the dream of becoming a champion in the ring! It just means that you need one of our many officially licensed WWE costumes! We carry a wide variety of outfits that will transform you into your favorite professional wrestler.

When we say that we have a wide variety of WWE wrestling costumes, we're not kidding. We carry styles based on all of the greats! Of course, we started with some of the classics. We carry tons of Macho Man costumes and Ric Flair costumes, both of which come from the golden age of wrestling, the 80s. We also carry Hulk Hogan and Ultimate Warrior! But that doesn't mean we stopped there. We also have the best wrestlers from the late 90s and the 2000s. Yep, that means Stone Cold Steve Austin, Kane, and even Mankind! We even have some of the best characters from the new generation of wrestling, like John Cena and Finn Balor. No matter who your favorite wrestler is, you'll be able to find a great look!

That's all fine and great, you might be thinking, but what about sizes? We got 'em all! For starters, we have the largest selection of WWE costumes for adults. That means styles for both men and women, but it also means that we carry a ton of great choices that come in plus size. After all, if Macho Man himself wouldn't be able to fit into a "standard" size, then we should definitely carry some sizes that an actual wrestler can fit into, right? We carry most of WWE costumes in plus sizes, so no matter what size you are, you'll be able to find the perfect outfit. You can even find an amazing assortment of child-size WWE costumes, so it's truly one of the most inclusive selections of WWE costumes you'll find on the web.

To top it all off, we carry some really great WWE costume accessories yo help you customize your new wrestling outfit to your liking. Whether you need a wig to fully transform into The Undertaker or you need a belt to help you proclaim your status as the champ, you'll find it right here in our selection of WWE costumes!