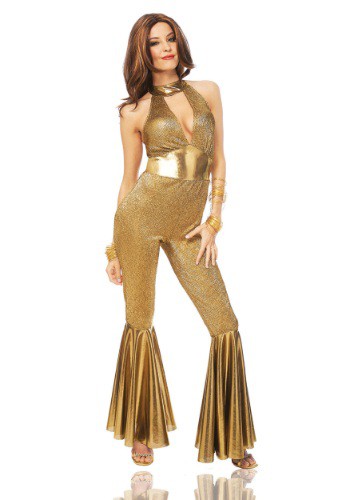 Isn't it kind of crazy how a thing is maybe only really a thing for three or four years, but it’s a such a huge thing during that time that its influence ends up sticking around forever?

For instance, take Studio 54: Founded and created by Steve Rubell and Ian Schrager in 1977, it quickly became one of the most famous - and famously hard to get into - clubs in America, thanks to their celebrity clientele, elaborate parties, and look-the-other-way policy in regards to the lavish excess (psst: drugs) of the ‘70s. It was so successful, in fact, that both Rubell and Schrader were convicted on charges of tax evasion (In December of ’78, Rubell was famously quoted in the New York newspapers as saying that Studio 54 had made $7 million in its first year and that "only the Mafia made more money". This, not surprisingly, got the attention of the IRS, and they later found that Rubell and Schrader had skimmed $2.5 million). The club was sold in 1980 to Mark Fleischman, who struggled to replicate Rubell and Schrader’s success (it also didn’t help that disco also basically died in 1980…thanks, “Disco Duck”!). So really, when you think about it, Club 54 was really only a huge deal for about three years!

And yet the fascination with it - and the era it belonged to - still endures to this day. Take, for instance, this Women's Disco Diva Costume...one look at this halter style jumpsuit with its shiny gold metallic fabric and bell-bottom pants, and you'll be ready to shake your groove thang and do the Hustle out onto the nightclub dance floor! Add some gold metallic platform heels to really get that Boogie on!