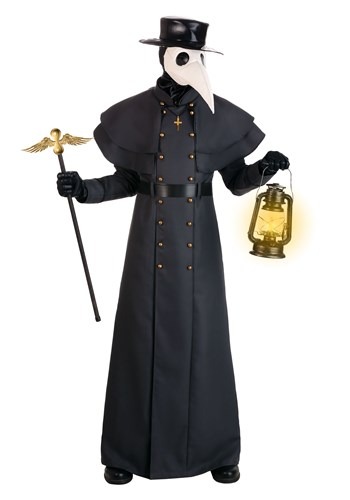 This is the Plus Size Classic Plague Doctor Costume.

Reviews
Write A Review
Sort By
Filter By