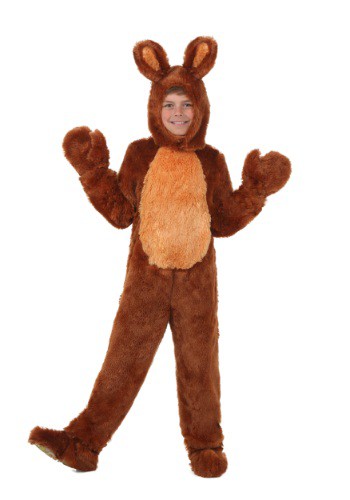 What’s Down that Rabbit Hole?

Did you know that Beatrix Potter, the author of “Peter Rabbit” actually owned a real rabbit that she named Peter? He was a Belgian buck rabbit named Peter Piper. She also had a second rabbit that she kept as a pet named Benjamin Bouncer (man, she was great at rabbit names!), who was the inspiration for Benjamin Bunny. She was super fond of Peter Piper and would even take him on walks with a leash! She later described in a letter how he liked to lie in front of the fire “like a cat. He was clever at learning tricks, he used to jump through a hoop, ring a bell, and play the tambourine.” While he was the original inspiration for the story of Peter Rabbit, the story actually came to be when she was writing a letter to entertain a child of a friend, who was ill. She wrote, “I don't know what to write to you, so I shall tell you a story about four little rabbits whose names were—Flopsy, Mopsy, Cottontail, and Peter.” And boom! A childhood classic - and favorite of bunny lovers everywhere—was born!

This just goes to show that, when you fall in love with a bunny, it could take you anywhere! And you know some-bunny special, then this Child Brown Bunny Costume is perfect for them! Made of 100% polyester faux fur, this jumpsuit features a zipper in the back of the suit and comes with mittens attached! The mittens also have elastic bands around the mitten cuffs. The hood has a Hook and Loop fastener strap under the chin, and the feet coverings have an ankle band. So give your little rascally rabbit the perfect thing to hop down the bunny trail in…even better, get his besties together for a fun group or outfit your entire family as some delightful woodland critters!