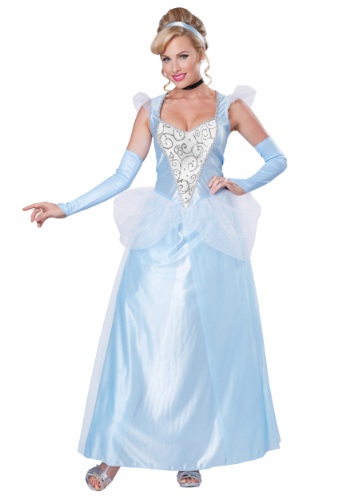 There once was a young woman...

Cinderella was a tough woman. The kind of person who put up with her cruel stepmothers, and stepsisters. She cooked, she cleaned, and she waited on them hand, and foot. But she remained positive. She remained kind, and loving. She was just as beautiful as she on the outside, as she was on the inside. Unlike her ugly stepsisters, who were beautiful only on the outside.